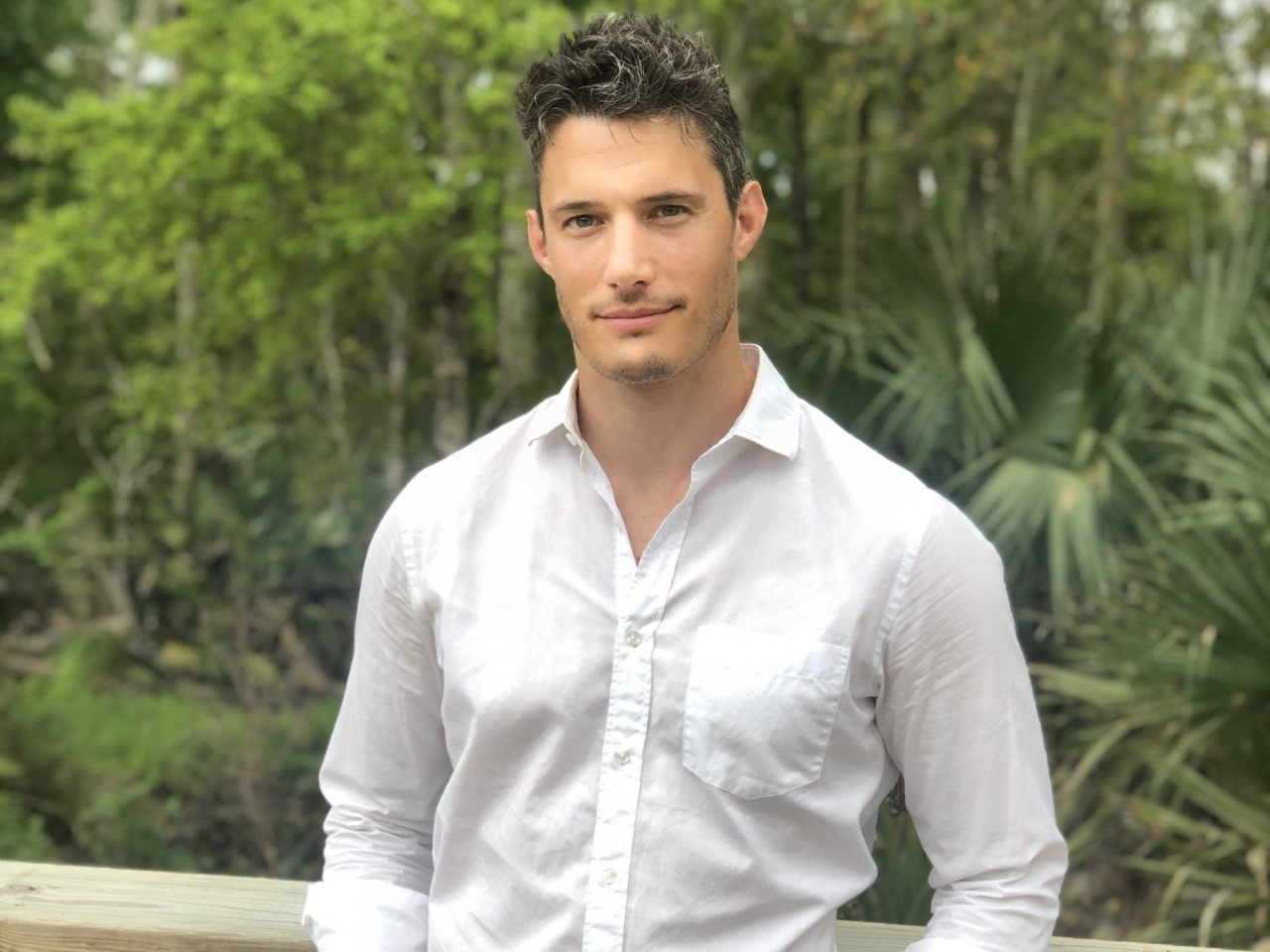 Sam Saffman was born and raised in Leeds, England. Upon leaving university he seized an opportunity to begin working in London as an international fashion model. His success, which brought him all over the world, included living for periods of time in Paris and Tokyo. In 2006, his growing number of assignments in the USA caused him to permanently relocate to New York City.

Sam has walked the runways of top European designers including Chanel, Giorgio Armani, Louis Vuitton and Valentino. He has appeared in advertising campaigns for Dolce & Gabbana, Hugo Boss and Topman. He has been photographed by acclaimed photographers like Steven Meisel, Peter Lindbergh and Steven Klein. Among his editorial credits, he has appeared in GQ and Details magazine.

Sam’s hustle and drive has provided him with many unique opportunities. While living in NYC he earned his black belt in Brazilian Jiu-Jitsu. His experience in front of the camera and among various social fashion scenes has contributed to his relentless work ethic and passion for establishing lifelong relationships.

Sam met his American wife, Kimberly, in the Lower East Side of Manhattan and after marrying, his relationships ultimately led him into the NYC commercial world, which provided an outlet for him to apply his university education.  In 2015, Sam joined Savitt Partners a leading commercial real estate brokerage in NYC where he built a career advising clients in the acquisitions of office leases in Manhattan, specializing in the tech, advertising, media and fashion industry.

In 2018, Sam and his wife welcomed their beautiful baby girl, Scarlett, into the world. With fond memories of their time in NYC and many vacations to visit Kimberly’s family in Florida, they quickly found themselves drawn to the Florida lifestyle. With amazing weather and excellent schools in St. John’s County, they knew that Ponte Vedra was where they wanted to continue the next chapter of their lives with their daughter.

Sam obtained his Florida real estate license and has set to work to repeat the success he had achieved in NYC. Obviously the best way of doing this was to join an amazing team which he found at Berkshire Hathaway Home Services.  Sam is passionate about his work and dedicated to helping you establish the property decisions that will enhance your life.

When you choose to work with Sam, you can be assured to find that he is not only your trusted advisor, but also a friend who acts with integrity and determination to achieve your aims.

Outside of the work place, Sam continues to be an avid martial artist, practicing his skills in Brazilian Jiu-Jitsu.  You might also find him hunting in the rough for lost golf balls, walking on the beach with Kimberly and Scarlett or making a mean steak on a Friday night.